A dissolved form of vanadium, a toxic metal, is naturally present in the groundwater of various regions around the world. Examples in Germany include the Saar-Nahe Basin, which extends across parts of Rhineland-Palatinate and northern Saarland. This region’s drinking water has suffered from increased localised vanadium contamination in recent years.

Neither the EU Drinking Water Directive nor the WHO Guidelines for drinking-water quality have so far set a limit on vanadium, although the German Environment Agency (Umweltbundesamt – UBA) has used human toxicology data to issue a guide value of 4 μg/l and set a maximum of 20 μg/l of vanadium in drinking water. It is therefore to be expected that this will be incorporated into the drinking water ordinance (Trinkwasserverordnung) as a formal and binding limit, which will oblige the water utilities concerned to subject drinking water to additional treatment.

Vanadium is naturally present in oxygen-containing groundwater, usually in the form of the pentavalent vanadate anion, which bears a strong chemical resemblance to arsenate and phosphate. This means that it can be efficiently removed from water through selective ferric hydroxide adsorption.

Granular Ferric Hydroxide (GEH®) has been used in recent years in several pilot tests in German waterworks, where it has demonstrated outstanding vanadium-adsorption capacity. Starting in January 2019, the extended GEH® efficacy tests (erweiterte Wirksamkeitsprüfung - EWP) for the removal of vanadium has been carriying out in a waterworks in the Vulkaneifel region.

After successful completion of extended efficacy tests (EWP) and the subsequent general trial phase, it can be assumed that the authorities will approve ferric hydroxide granulate as a vanadium removal treatment.

The UBA website supplies information on and lists of the treatment substances and disinfecting procedures covered by Section 11 of the drinking water ordinance: 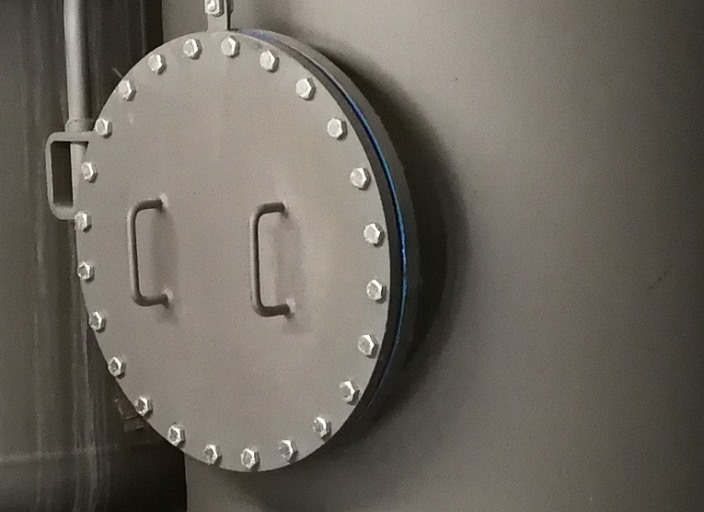 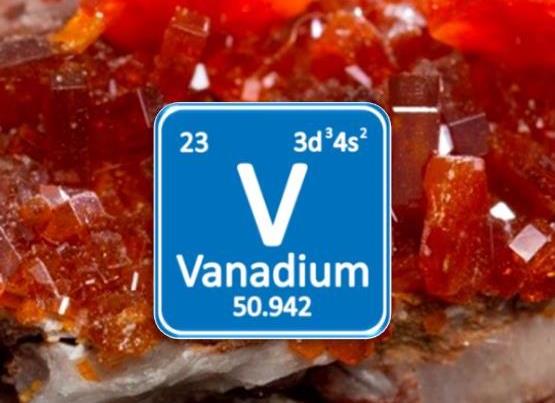