A poisonous and carcinogenic metalloid, arsenic is found in the environment through natural and human-made sources. The gravest danger emanates from dissolved arsenic in our drinking water. Having an effective “arsenic filter” is therefore essential for ensuring a safe supply of drinking water.

In the early 1990s, new studies revealed that, aside from its acute toxicity, even a tiny concentration of arsenic is harmful, given its cancer-causing effect. It was for this reason that a threshold limit value of 10 μg/l was set for arsenic in drinking water. At that time, no simple, technical solution existed for small and medium-sized waterworks to reliably remove arsenic and meet the newly-defined limit value. This gave rise, in the early 1990s, to the development of the granular adsorbent known as GEH®. Since arsenic is commonly found in water as a dissolved substance, such as arsenate (As(V)) or arsenite (As(III)), conventional filter materials have reached their bounds of possibilities. The following methods are, in principle, suitable for removing arsenic: 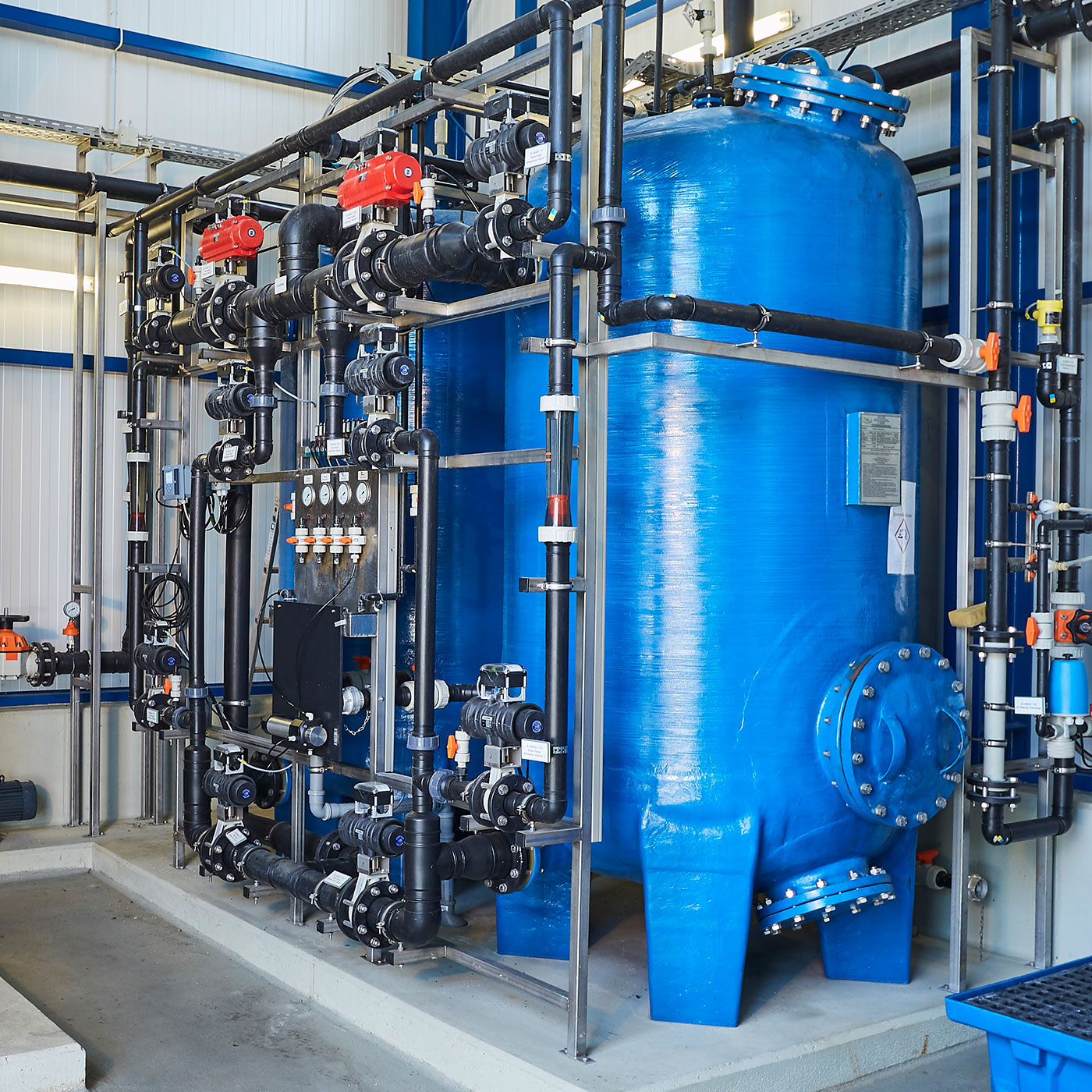 During the adsorption process, arsenic binds to the surface of a solid adsorptive media, or adsorbent. Prior to iron-based adsorbents being developed, activated alumina were primarily used to remove arsenic. Due to the low capacity and hazardous nature of dissolved aluminium, this no longer has any active role to play these days.
Iron-hydroxide adsorbents are the best demonstrated available technology for removing arsenic during drinking water production. Their most significant benefits lie in how simple and safe it is to operate adsorption filters and remove arsenic to a level that is below the detection limit. Moreover, no wastewater streams or contaminated sludges are generated during operation. The removal of arsenic using granular ferric hydroxide occurs selectively – leaving the water’s natural composition unchanged. Both arsenate and arsenite are removed during this process. 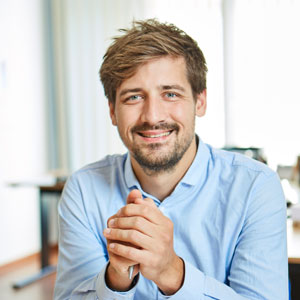 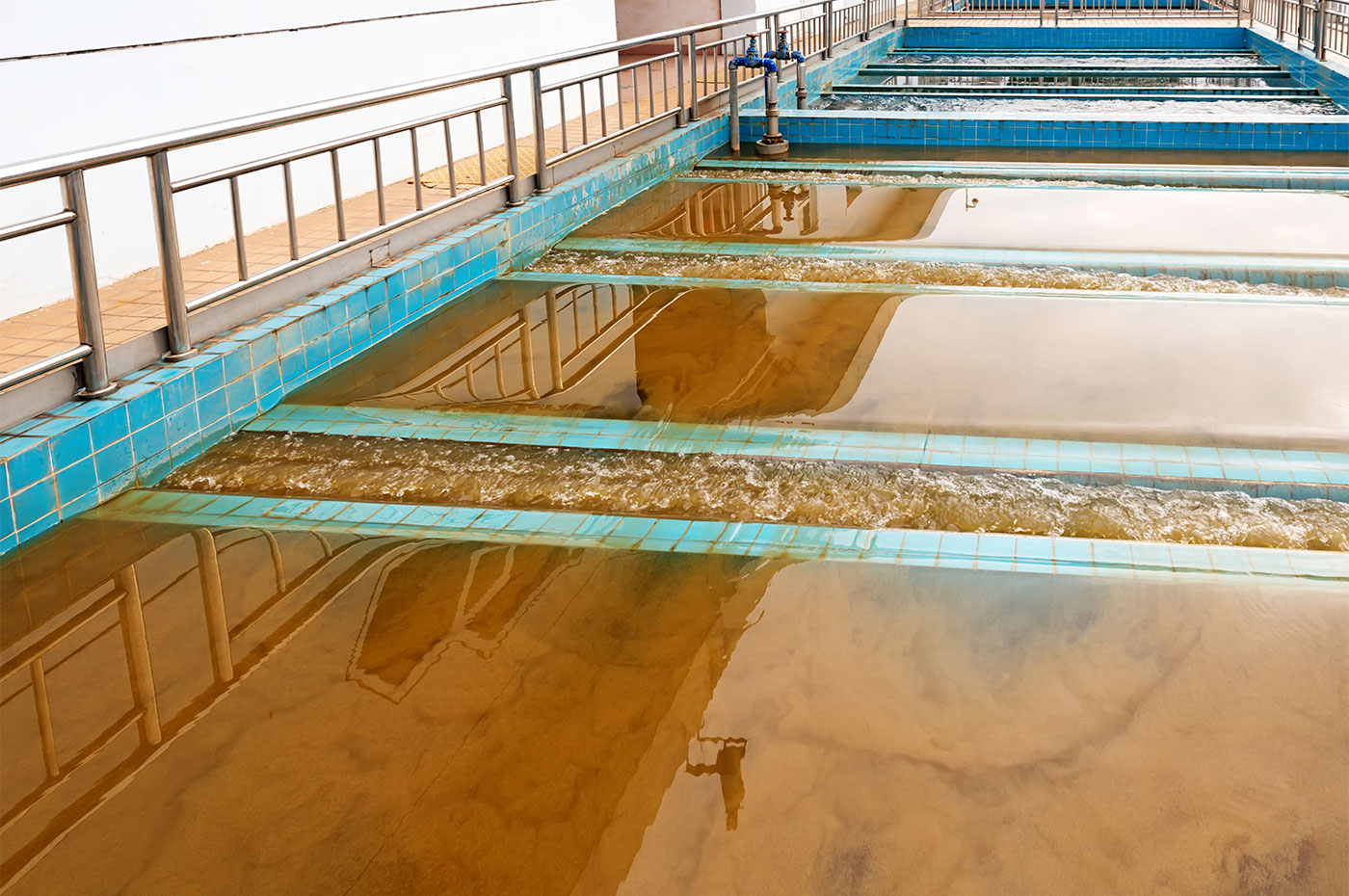 Flocculation typically involves the use of iron or aluminium salts. These are precipitated in the raw water and filtered out. The dissolved arsenic binds to the surface of the filtratable flocs and is thus removed from the water. A certain amount of flocculant is required depending on the arsenic concentration. Periodic analyses must be performed to determine this. The filtered sludge needs to be subsequently treated and is ultimately disposed of, in accordance with the local regulations, as residual or special waste depending on the arsenic content. Given the high, technical input involved in this process, it is an especially interesting option for very large treatment plants. 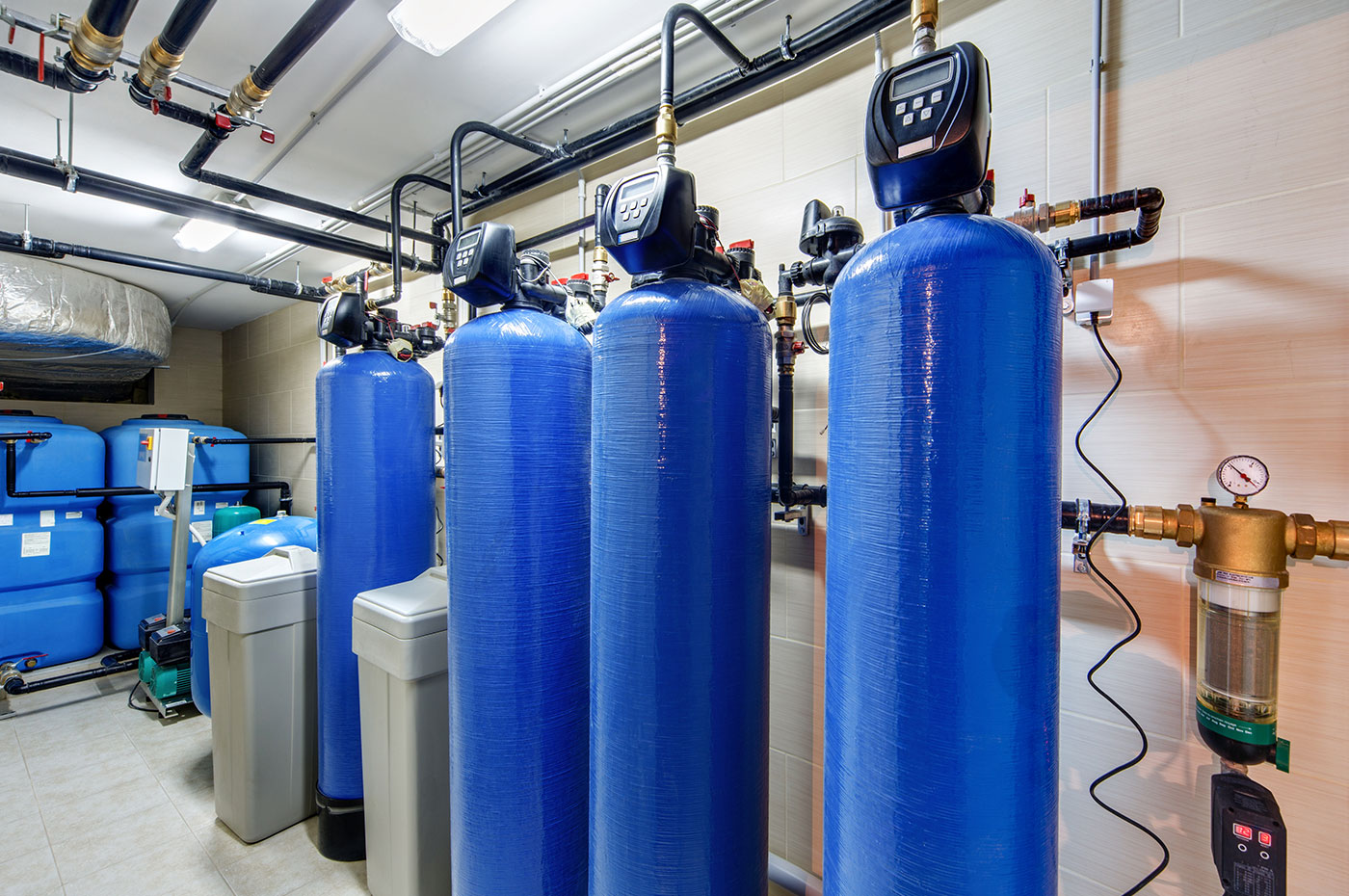 Depending on the type of material involved, ion exchangers can remove anions or cations while also releasing other ions of the same charge to the water. As long as arsenic is present in the water in the shape of arsenate, it is charged and can, in principle, be removed using ion exchangers; by contrast, arsenite cannot be removed, however. With only limited selectivity for arsenate, however, capacities are relatively low in practice. To achieve a practicable residence time, these therefore need to be regenerated. During this process, toxic regenerate solutions accumulate which need to be subsequently treated. In practice, this renders ion exchangers unimportant in the removal of arsenic. 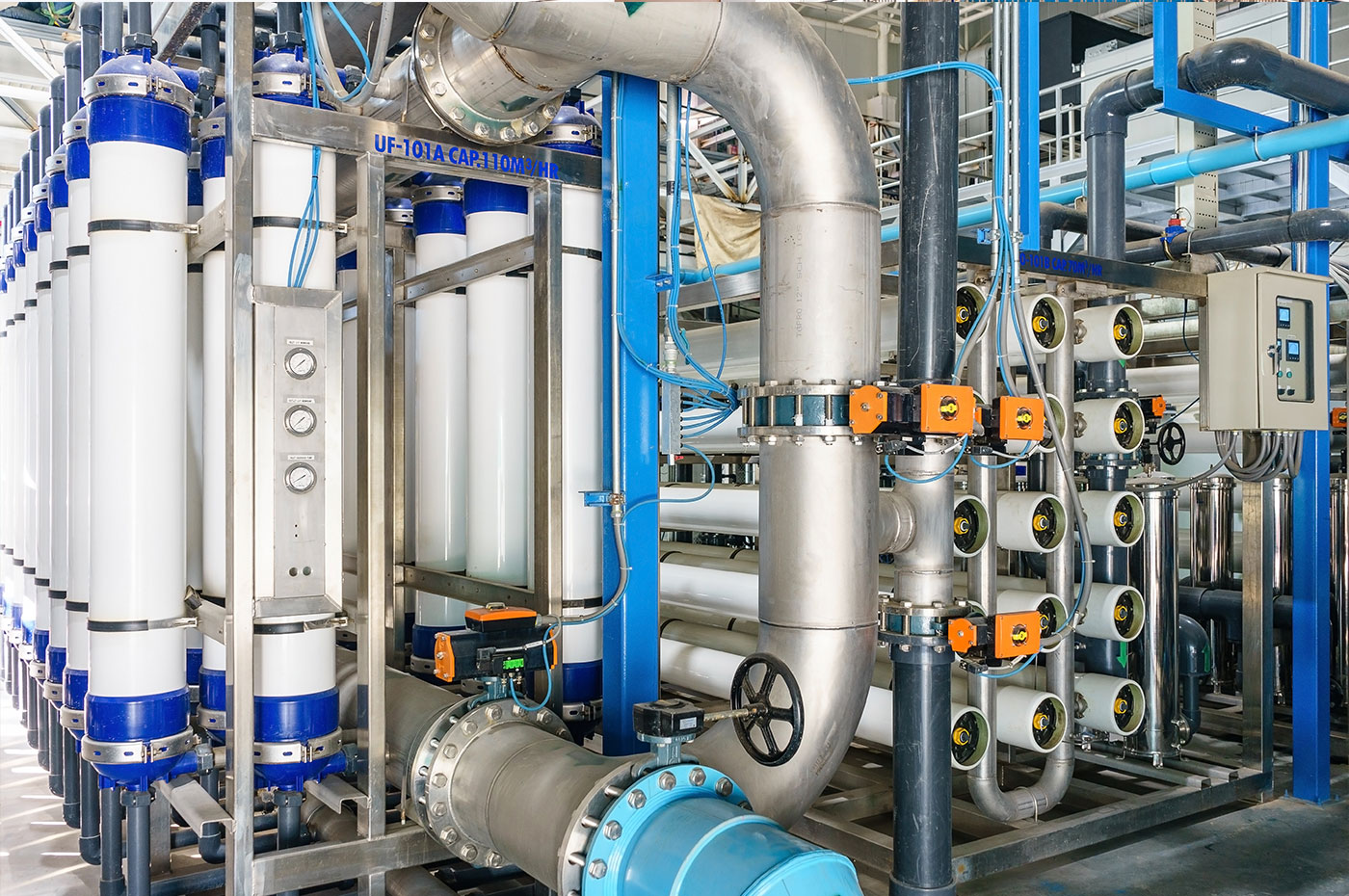 Using high pressure, membrane processes remove substances in the water through size exclusion as well as through interaction with the membrane material. To remove arsenic safely, the employment of dense membranes like nanofiltration or reverse osmosis are required. Here, the arsenic, along with other compounds in the water that are unable to pass through the membrane, is retained and discharged in a sewage flow. The untreated water is completely or partially desalinated by this process. The highly arseniferous sewage flow then undergoes subsequent treatment. This non-selective removal process changes not only the arsenic content but also the mineral composition of the water, which, depending on how the water is to be used, may be desired or detrimental.